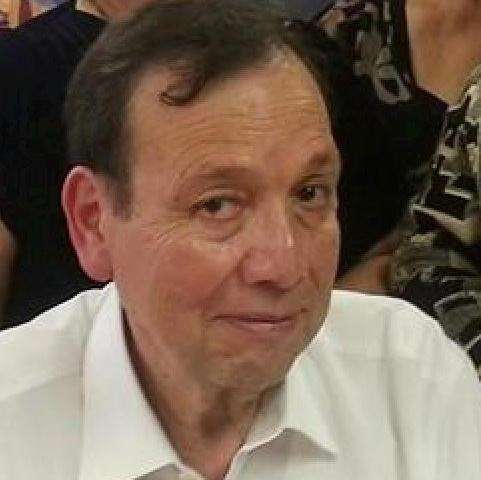 The 16th Infantry Regiment Association brought Wounded Ranger Jose Garcia, Jr. to the reunion this year. These fine Americans and outstanding Ranger was brought to the reunion with intention of providing him the fellowship and camaraderie of fellow Soldiers with whom he has much in common. We hope that his expereince was as pleasant and rewarding for him as it was for us. Semper Paratus!

The Wounded Ranger Program began as an idea between Phil Hall and Ken Costich during an awards ceremony at Fort Riley in April 2012. The idea developed to bring a couple of Wounded Rangers to the regimental reunion at Memphis, Tennessee that summer. The Association was successful in raising over $3000 to bring the two Soldiers and their wives to the reunion and they had such a good time, the Governing Board decided to make it an annual affair.

The Wounded Ranger Program as now constituted is an annual effort by the Association to raise money for the purposes of providing funding to bring critically wounded members of the 16th Infantry to the annual reunion. The intent is to raise enough money annually to provide the air fare, lodging, and selected meals for at least two current or former members of the 16th Infantry, and wives if applicable, that meet certain wound criteria.

The candidates for the Wounded Ranger Program must meet certain criteria. Evidence of such medical conditions must be produced upon request to verify that the trips will be provided to those they are intended. The criteria are provided below.

Due to the limitations of the program, only Wounded Rangers from Desert Storm, Iraq, or Afghanistan will be considered. Under special circumstances, a Wounded Ranger from earlier conflicts may be considered. Typically, a candidate in this latter category must be demonstrated to be unable to afford a trip to the annual reunion on his own.

The wound(s) sustained at a minimum must have resulted in one of the following:

Other wounds that require medical discharge from the Army and the nature of which precludes the individual from functioning in a normal fashion such that it affects the ability to provide a livelihood above the poverty level (i.e. $25,000 per year).
Exceptions to these criteria may be considered and approved by the Governing Board.