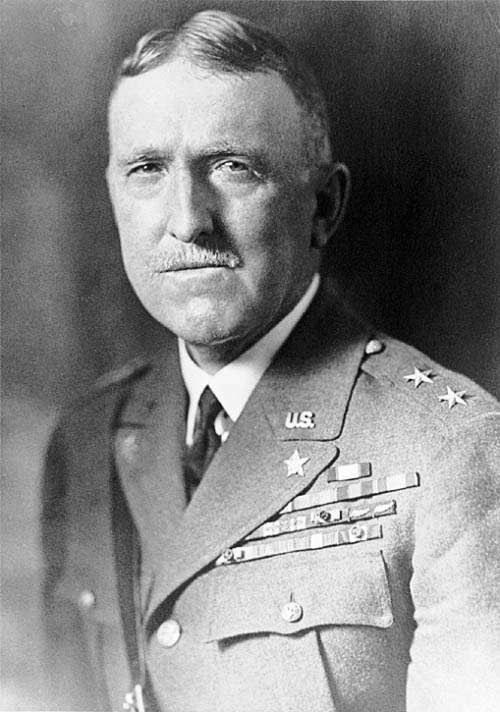 John L. Hines commanded the 16th Infantry Regiment throughout its intial train up and combat periods during the First World War. He went on to command two divisions and two Corps Areas, and served as the U.S. Army Chief of Staff from 1924 to 1926.

Since 1861, approximately 92 officers have commanded the 16th Infantry Regiment for varying periods, some twice. Prior to World War I, there was theoretically no time time limit which an officer could serve as regimental commander until death or the mandatory retirement age caught up with him. The longest serving commander was Colonel Galusha Pennypacker, a Civil War era officer and Medal of Honor holder, who commanded the regiment for over 14 years. Most, however, commanded the regiment for only about two to three years. This was more the case after the First World War than before. Many of these officers went on to become general officers and one, John L. Hines, later served as the U.S. Army Chief of Staff. The link below provides you with a complete listing of the regimental commanders from 1861 to 1957, and the battle group and battalion commanders since the Army’s adoption of the Combat Arms Regimental System.